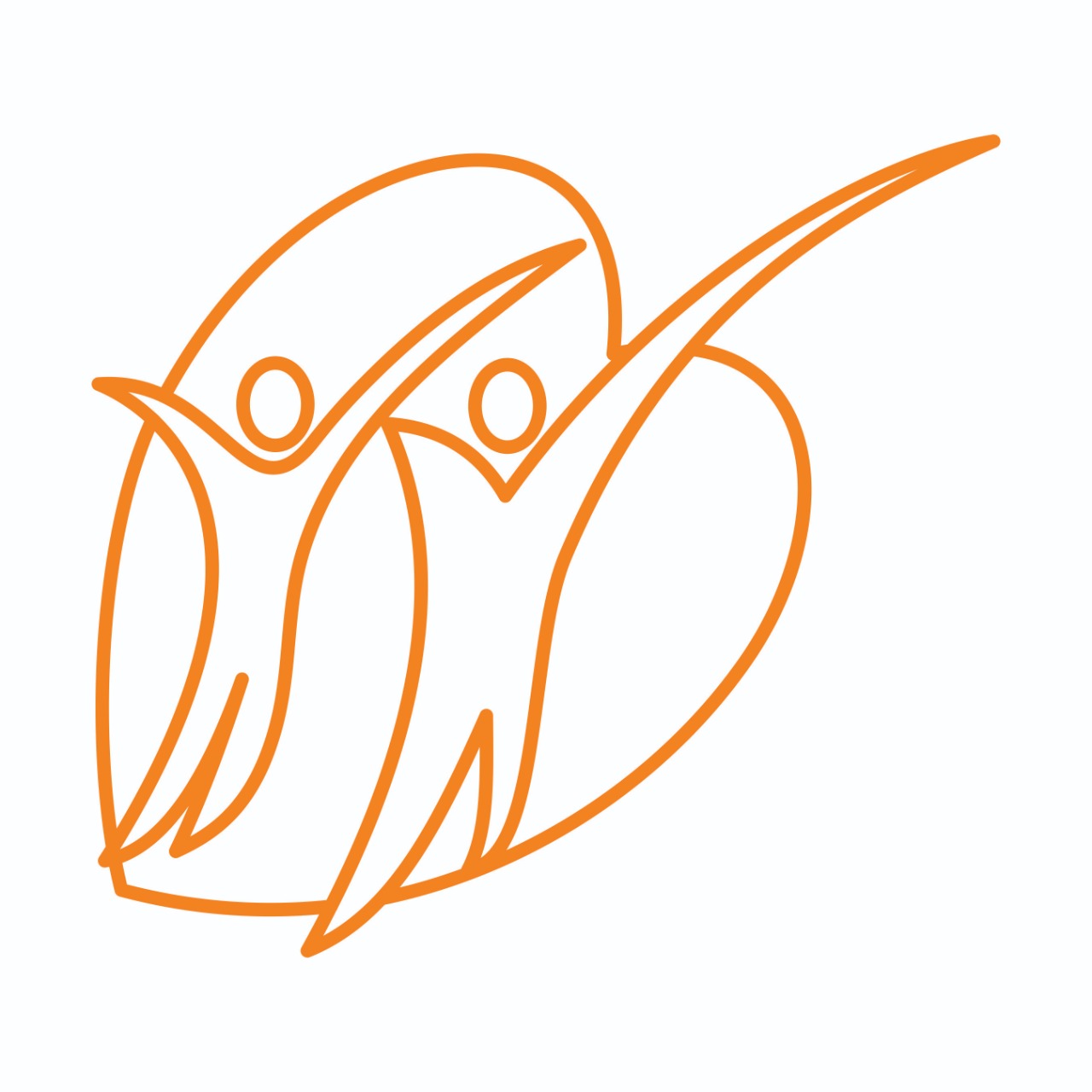 Commitment to the Gospel and working in solidarity with the poor and marginalized towards their prosperous future.

To propagate Sacred Heart spirituality and empowering the children by teaching life values and inspiring the youth to become Sacred Heart Brothers so as to reach their full potential and to promote environmental sustainability. 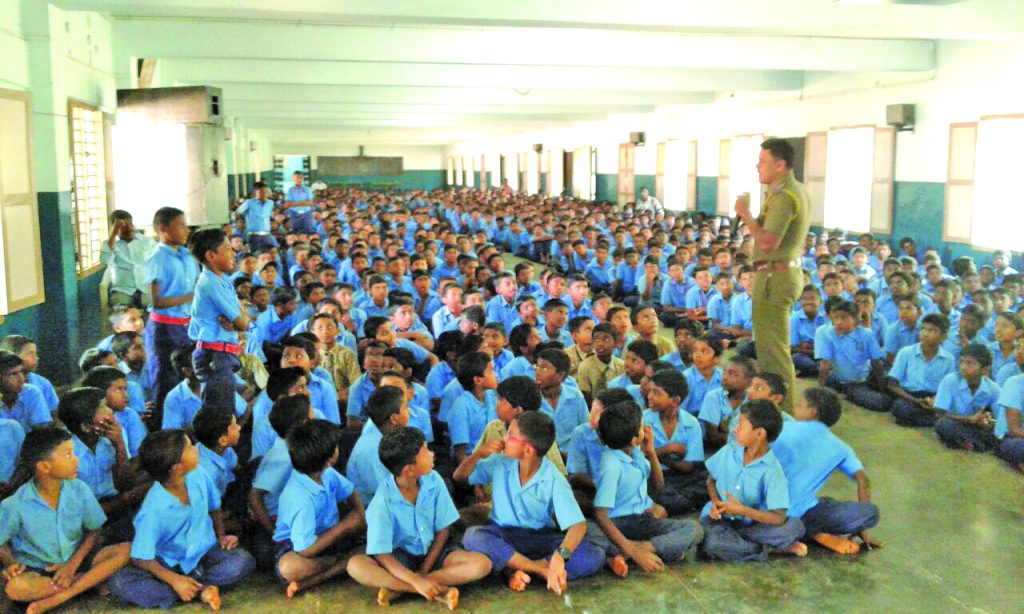 The community was established in the year 1929 in the traditional and a large Catholic village of Royappanpatty in Theni district of the state of Tamil Nadu. It is one of the oldest communities of the congregation and presently, one of the largest communities of Angelo Province. Apart from the educational and pastoral apostolates, the community has been actively involved since its establishment in the welfare and development of the displaced Tamil migrant tea garden workers in the bordering state of Kerala, more particularly the promotion of education among their children. 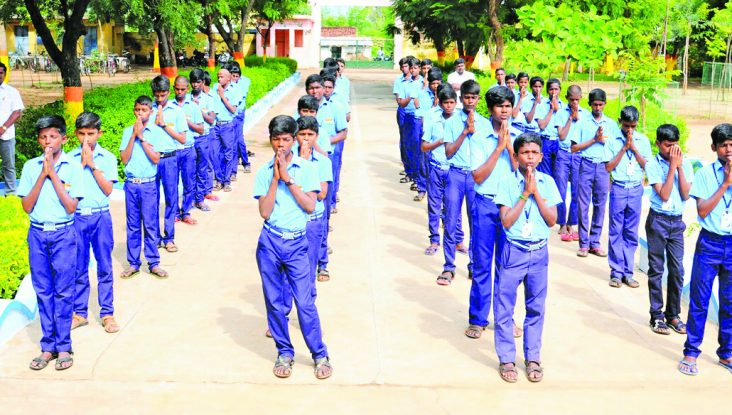 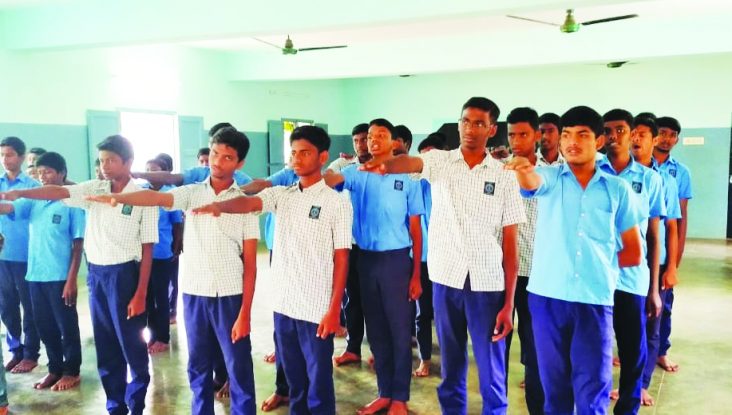 The children from the tea gardens are enrolled in the school and provided free board and lodging in the Home for Children for the entire duration of their studies in the school. Brothers have formed women self-help groups among the women tea garden workers to empower them socially and economically. 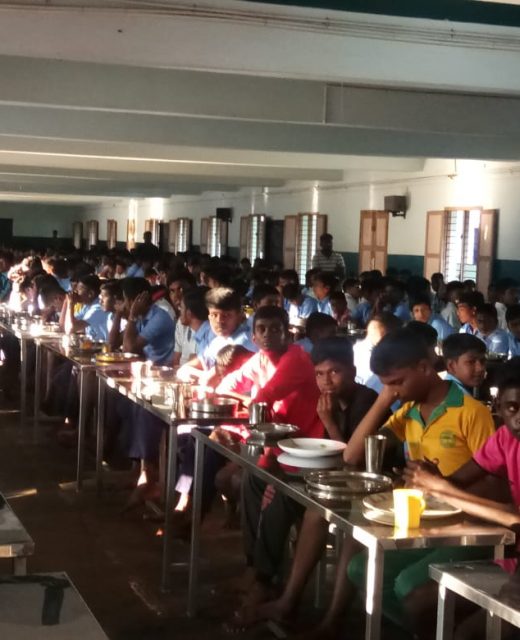 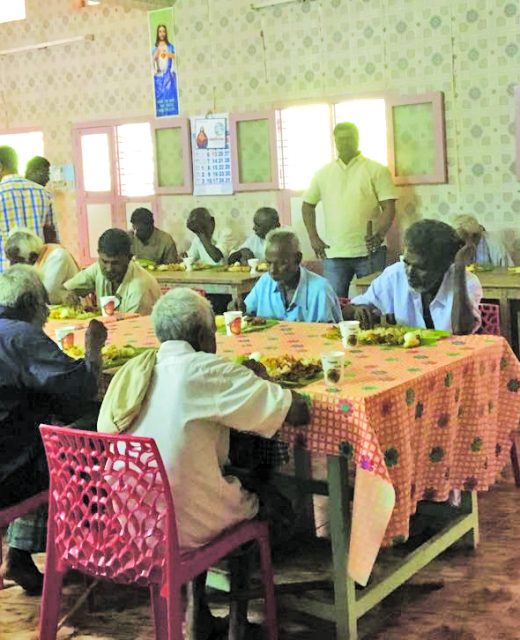 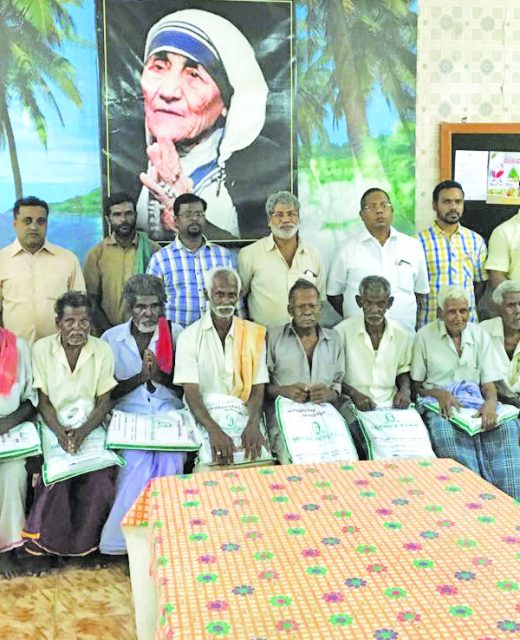